Home Blog The Kingdom Of Saudi Arabia: From Tribes To Modern State

Today, a modern state, Saudi Arabia has a very long history that goes even to the pre-Muslim period. It was founded and established by the tribes that lived on the Arabian Peninsula. The great and modern kingdom we know today has had numerous ups and downs throughout its long history. Today it is considered one of the most closed societies – but at the same time one of the economically strongest and most powerful countries in the world.

Today’s country of Saudi Arabia is a modern kingdom, well-known for its oil. Although they were not so rich before – after the 1960s rich oil fields brought prosperity to this vast country. Saudi Arabia is the largest country in the Arabian Peninsula, occupying the major part of it, over 80%. Although a large part of the country’s surface is an area with deserts such as the Rub al-Khali, the Syrian desert, and the An-Nafud desert – this country also has access to the Persian Gulf and the Red Sea. The highland, which is located in the central part, is also known for several rivers. The geographical position itself already indicates that this was once an area suitable for nomadic tribes that once inhabited these regions. Indeed, these old tribes paved the way for today’s modern state.

If we go back to ancient times, we will see that numerous nomadic peoples were present in the Arabian Peninsula. That is not so strange if you take into account the geographical position itself – as well as the possibility of engaging in cattle breeding, which was characteristic of nomadic peoples. Before the rise of Islam, the dominant culture was the Bedouin culture. At that time, this area was dominated by the Bedouin tribes of a polytheistic orientation – who have been emphasizing great importance on the existence of related clans that were grouped into tribes. If we go back to the past, to the period before Prophet Muhammad – we will see that these regions were inhabited by numerous tribes gathered on the territory of today’s state. We can take them as the founders of today’s Kingdom of Saudi Arabia. These tribes, including the Alsuhol, Hawazna, Amiriya, Adnani, Mudari, etc. – are some of the most famous tribes. The founder of the largest Alsuhol tribe, Sahel bin Amer and a hundred knights gathered around him – are today considered the founders of this tribe – which, according to the Hijra, originated in the 2nd century.

The Alsuhol tribe was considered a brave tribe of warriors who managed to save their territory and homes from Bani Amer Ibn Sa’sa’ah. The life of this tribe was traditional. Family and tribe always came first. As with most tribal communities – most of the members were family related. However, family status could also be granted to unrelated members – if such a decision was made within the tribal community. As with every tribal community of that time – inheritance went through the male line, and the reprisals for killing a member of the tribe were cruel.

What Have Saudians Kept From Their Past? 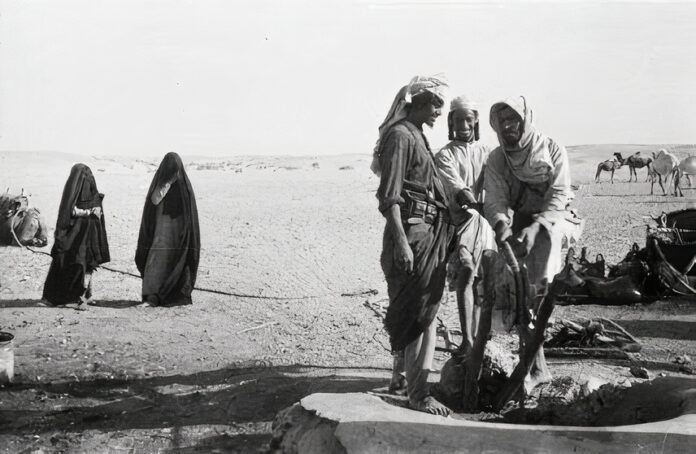 Although over the centuries, Saudi Arabia has grown into a modern state – many traditional things have been preserved since ancient times. The heirs of former tribal communities can still be found today in Saudi Arabia – but also in Bahrain, Kuwait, Qatar, etc. With the arrival of Muhammad, nomad tribes rejected polytheism and accepted Islam – and today’s heirs of these tribes did not renounce their traditionally based values. It is the same today when Saudi Arabia became a state in which the government is clerically monarchical. The government in this country is determined by the Basic Nizam, that is, by a law that has the force of the Constitution – and which states that Saudi Arabia is a country of monarchical order, based on Sharia Law. At the same time, the king is a religious leader, the supreme commander of the army – and the highest authority of the state. 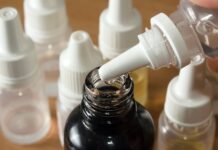 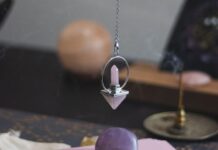 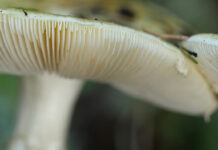